Greater Brighton is the birthplace of early cinema. From the late 1800’s pioneers such as William Friese-Greene, Mr Alfred Darling & Mrs Aubrey Le Blond all experimented with what we now know as the earliest examples of film.

In more recent years the city has continued to be one of the forerunners of filmmaking, creating iconic works such as Brighton Rocks and Quadrophenia. It is also still used extensively in broadcast TV and for feature-length film with theatrical releases such as ‘Free Fire’ and ‘Angus Thongs & Perfect Snogging’ taking an international platform. The city has always had deep ties to film, and this only continues to grow with popularity, alongside its flourishing community.

Our city boasts some of the most individual highlights of contemporary cinema as well as cult classics. With the oldest cinema in the world finding its home in Brighton and Hove, we can cater for audiences with a keen eye for the unusual, as equally as the mainstream. 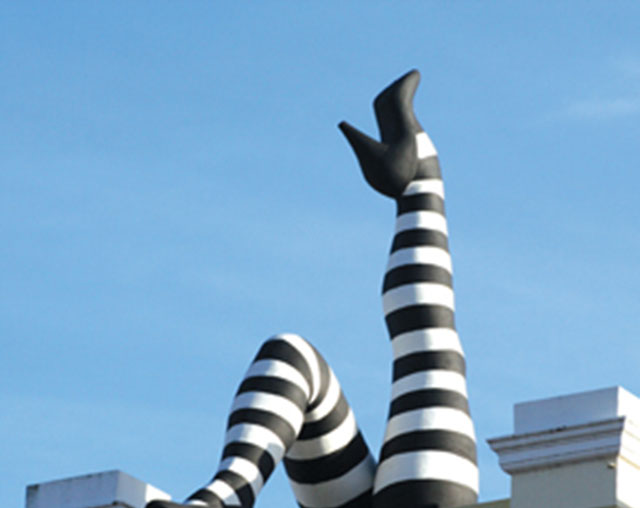 Every night in Brighton is the opportunity to experience a different adventure and you will always find something to entertain you. With the extensive list of events and exhibitions, you will have a wealth of options to choose from. 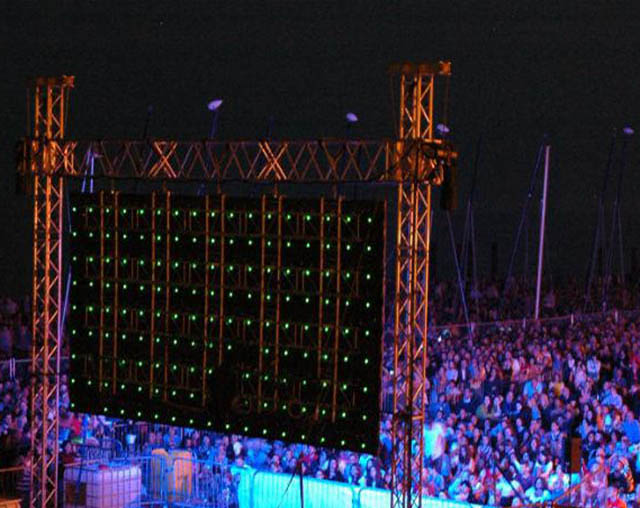 Brighton & Hove hosts over 60 festivals each year. These range from larger festivals such as Brighton Festival to small community and neighbourhood events. Some of these have international reputation for excellence in film and moving image 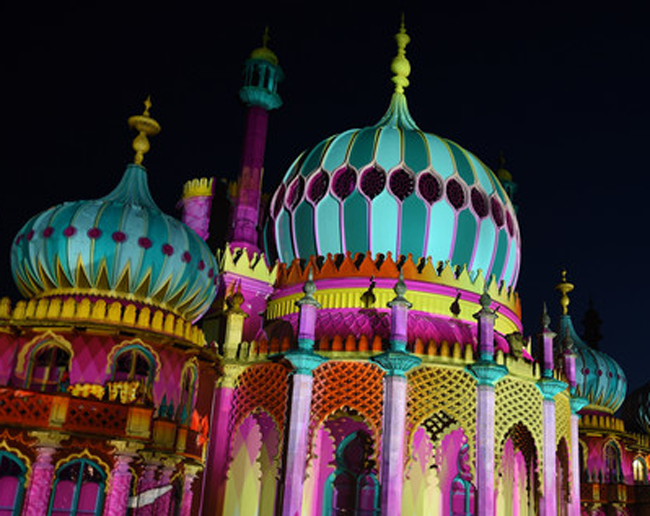 An extensive resource of the documents, records and works of the Brighton & Hove film community, spanning the eras and trends throughout the ages. 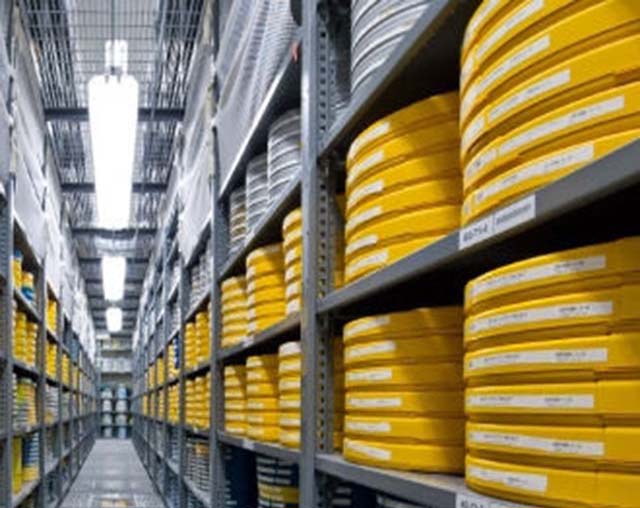 Our deep ties to the early examples of filmmaking, saw in the a new era of moving image, created by the pioneers of film. The city is proud of its history and supports this in its local institutes, where novice and experienced filmmakers alike, can hone their talents. 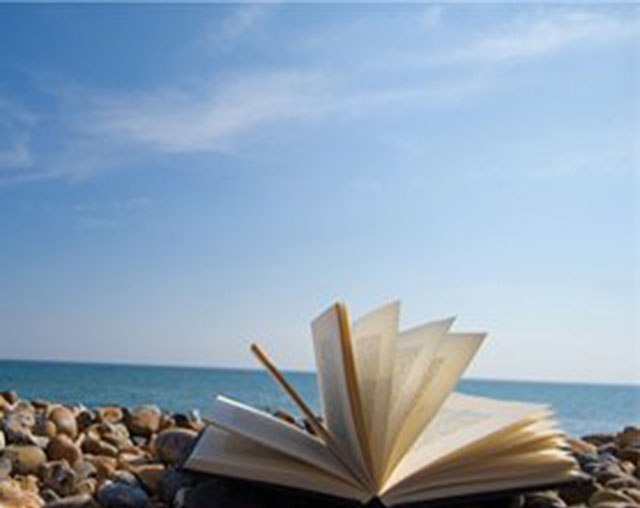 Take a walk down the timeline of our city. Discover key works by our inventors and entrepreneurs. Read about their experimentation with photography which led to the creation of revolutionary apparatus and the exploration of moving image. Learn how they forged the film industry of today. 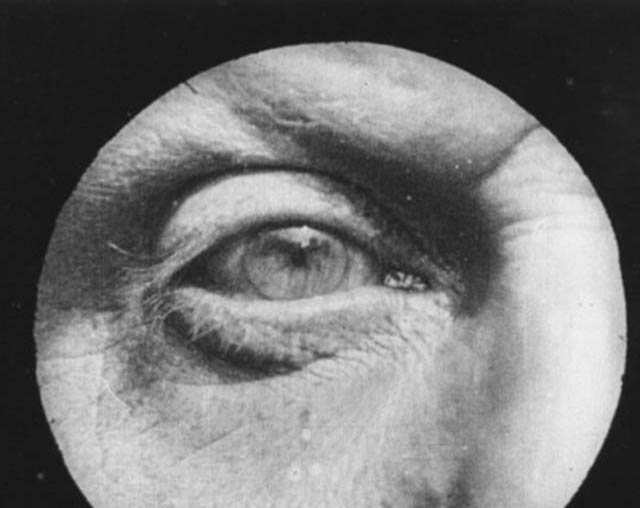